Lt. Vance is renowned as the calm, composed communications officer during the tragic shooting at Sandy Hook Elementary School in Newtown, CT, on December 14, 2012, and the days that followed. When the Sandy Hook Elementary School tragedy struck, Lt. Vance and his team scrambled into crisis mode. Lt. Vance and his team’s first priority was to protect and assist the families of the victims and to keep them informed of the situation and also to ensure that their requests were respected and met.

During his presentation “Managing the Media During a Crisis,” Lt. Vance offered insight on how PR professionals can best work with the media during a major crisis: 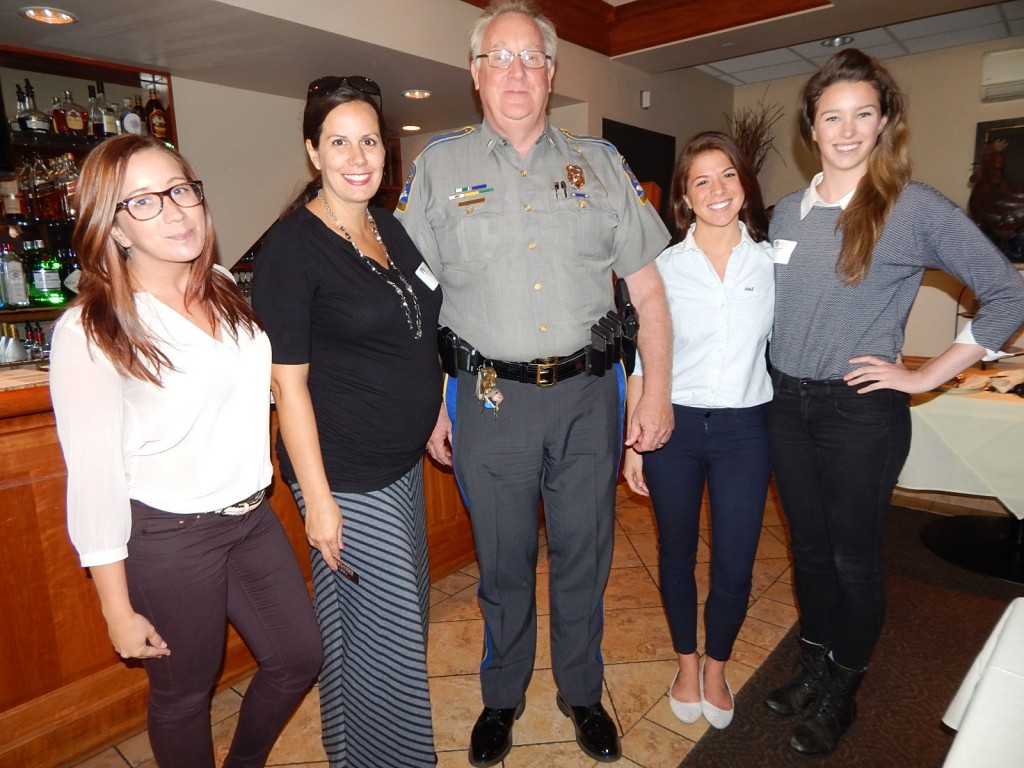 Lt. J. Paul Vance is spokesperson and 40-year veteran for the Connecticut Police force. His career ranges from assignments in both Troop L in Litchfield and Troop I in Bethany. He worked as a helicopter medic, a SWAT team member, and a K-9 Handler. He also became an instructor in the Academy and conducted service trainings for Connecticut state troopers. Lt. Vance has received a number of promotions beginning in October of 1987 as Trooper First Class and again receiving Sergeant in March of 1988. He became Mast Sergeant in July 2006 and Lieutenant in October 2006. Currently, the Commanding Officer of the State Police Media Relations/Public Information office, his job requires to work with a PLO team, to ensure public safety issues are announced and publicized to the people of Connecticut, through the print and broadcast media.

When a story breaks, those charged with being the public face of a company, organization, or government entity are often subjected to intense internal and external pressure. Successfully managing the intense thirst for information from the media, those on social media, and from other internal and external stakeholders, is a high-stakes balancing act with reputations on the line. PRSA’s SPOX Group, a new professional development initiative for corporate spokespeople, public officials, and business and nonprofit professionals regularly in the media spotlight is the first of its kind in the Westchester/Fairfield region and is designed to provide spokespeople with a network of professionals, and with the tools they need to create the right response, strike the right tone, and to manage scrutiny and the pipeline of information.