The Westchester Community Foundation (WCF) recently partnered with the Jacob Burns Film Center (364 Manville Road in Pleasantville, NY) to present the documentary film She’s Beautiful When She’s Angry on March 22, 2015.
She’s Beautiful When She’s Angry
is the 16th film in their “Community Matters” series. Every “Community Matters” event entails a public viewing of a documentary followed by a community discussion on local issues, a panel discussion with local experts, and a reception. She’s Beautiful When She’s Angry, presented during Women’s History Month in March, focuses on the buried history of the outrageous, yet courageous and brilliant women who established the women’s movement, from 1966 to 1971, paving the way for future generations. After the film, guests had the opportunity to participate in a post-film discussion with a panel of local women including: Ann Spaeth, a founder of the Fund for Women and Girls of the Westchester Community Foundation, and Julie Klaber, from the Center Lane Program at Westchester Jewish Community Services. Spaeth and Klaber discussed their impactful work and the influence the women’s right movement made on young girls and women today. The session was moderated by Catherine Marsh, Executive Director of the Westchester Community Foundation. The panel discussion was followed by a cocktail reception to continue the engaging conversations. 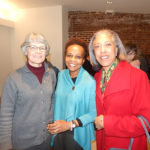 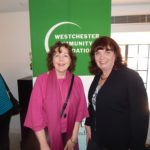 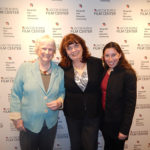 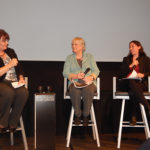 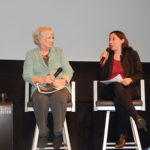 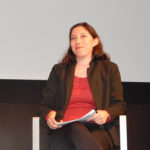 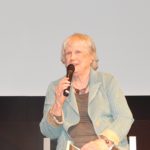 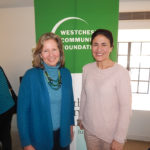