Nordic Edge, a premier modern health and wellness center based in Eastchester, NY, was recently called upon to help Dave the kangaroo who resides at The Bronx Zoo. Dave is 14-years-old and has arthritis in his right leg. After Kathleen LaMattina, Collections Manager of Special Animal Exhibits at the Bronx Zoo, hurt her wrist and tried cryotherapy herself, she thought that this alternative treatment might help reduce inflammation and pain in Dave too. The localized cryotherapy treatment works basically as a much more effective (and colder!) cold compress through the use of liquid nitrogen vapors concentrated on the painful area. Each session only takes about two to six minutes to complete. Dave’s initial treatment was four days in a row, and then once a week for two weeks. He will now receive treatment once a month for maintenance.

Dave responded very well during the treatment. It obviously helped with the reduction of his inflammation as afterwards Dave went out on the grass field and happily jumped around outside, which he hadn’t done in over two years! Dave’s treatments were captured on film via a program called “The Zoo” that’s now airing its second season on Animal Planet. On Thursday, March 8th, more than 200 people attended its season premiere party at the Bronx Zoo. Nordic Edge’s founder and President, Dr. Marie O’Connor, attended this event and was so thrilled to have helped treat Dave the kangaroo. 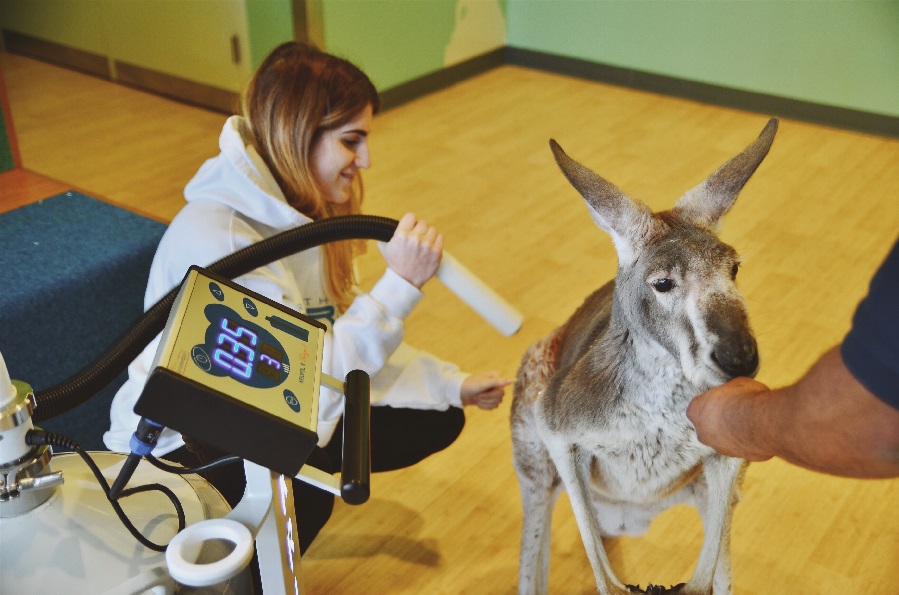 Ariana Mazzurco, Director of Operations at Nordic Edge, provides a localized cryotherapy treatment to Dave the kangaroo at the Bronx Zoo. 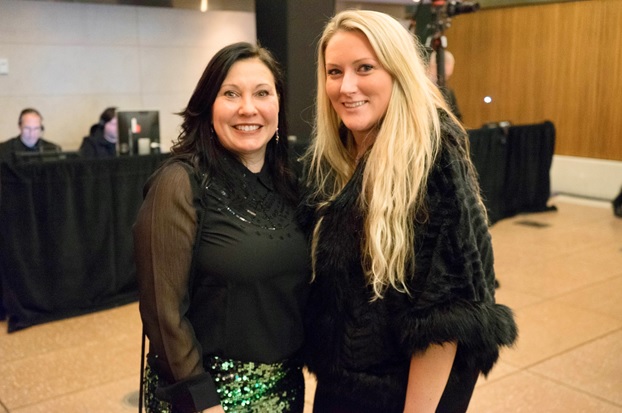 Kathleen LaMattina, Collections Manager of Special Animal Exhibits, at the Bronx Zoo, with Dr. Marie O’Connor, President of Nordic Edge, celebrating at the second season premiere party for “The Zoo” at the Bronx Zoo. 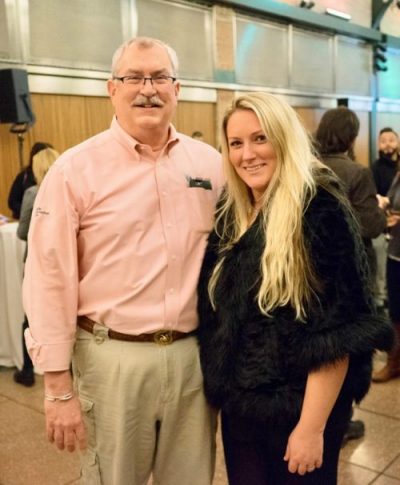 Jim Breheny, Director of the Bronx Zoo with Dr. Marie O’Connor, President of Nordic Edge celebrating at the second season premiere party for “The Zoo” at the Bronx Zoo.

About Nordic Edge:
Nordic Edge, formerly known as Nordic Cryotherapy, is a premier modern health and wellness center that’s committed to delivering an awe-inspiring experience for its clients. Through a variety of cutting-edge treatments, including whole body and localized cryotherapy; infrared heat therapy; compression therapy; halotherapy; vibro-acoustic therapy and the Nordic Facial, it offers the latest advances in cryotherapy and innovative solutions to help individuals achieve their wellness goals. Nordic Edge currently has two stores in Eastchester, NY and New Canaan, CT. Nordic Edge also has a strategic partnership with XpresSpa Group Inc. (Nasdaq: XSPA) which provides some of its services at both John F. Kennedy International Airport (JFK) in New York and Dallas Fort Worth International Airport (DFW) in Texas. For additional information about Nordic Edge, please visit: www.nordiccryotherapy.com.